Kitchen Medicine: How I Fed My Daughter out of Failure to Thrive

In this happily-ever-after tale, author Debi Lewis learns how to feed her mysteriously unwell daughter, falling in love with food in the process.

For many parents, feeding their children is easy and instinctive, either an afterthought or a mindless task like laundry and driving the carpool. For others, though, it is on the same spectrum in which Debi Lewis found herself: part of what felt like an endless slog to move her daughter from failure-to-thrive to something that looked, if not like thriving, at least like survival. The emotional weight of not being able to feed one’s child feels like a betrayal of the most basic aspect of nurturing. While every faux matzo ball, every protein-packed smoothie that tasted like a milkshake, every new lentil dish that her daughter liked made Lewis’s spirit rise, every dish pushed away made it sink.

Kitchen Medicine: How I Fed My Daughter Out of Failure to Thrive tells the story of how Lewis made her way through mothering and feeding a sick child, aided by Lewis’ growing confidence in front of the stove. It’s about how she eventually saw her role as more than caretaker and fighter for her daughter’s health and how she had to redefine what mothering—and feeding—looked like once her daughter was well. This is the story of learning to feed a child who can’t seem to eat. It’s the story of growing love for food, a mirror for people who cook for fuel and those who cook for love; for those who see the miracle in the growing child and in the fresh peach; for matzo-ball lovers and the gluten-intolerant; and for parents who want to feed their kids without starving their souls. 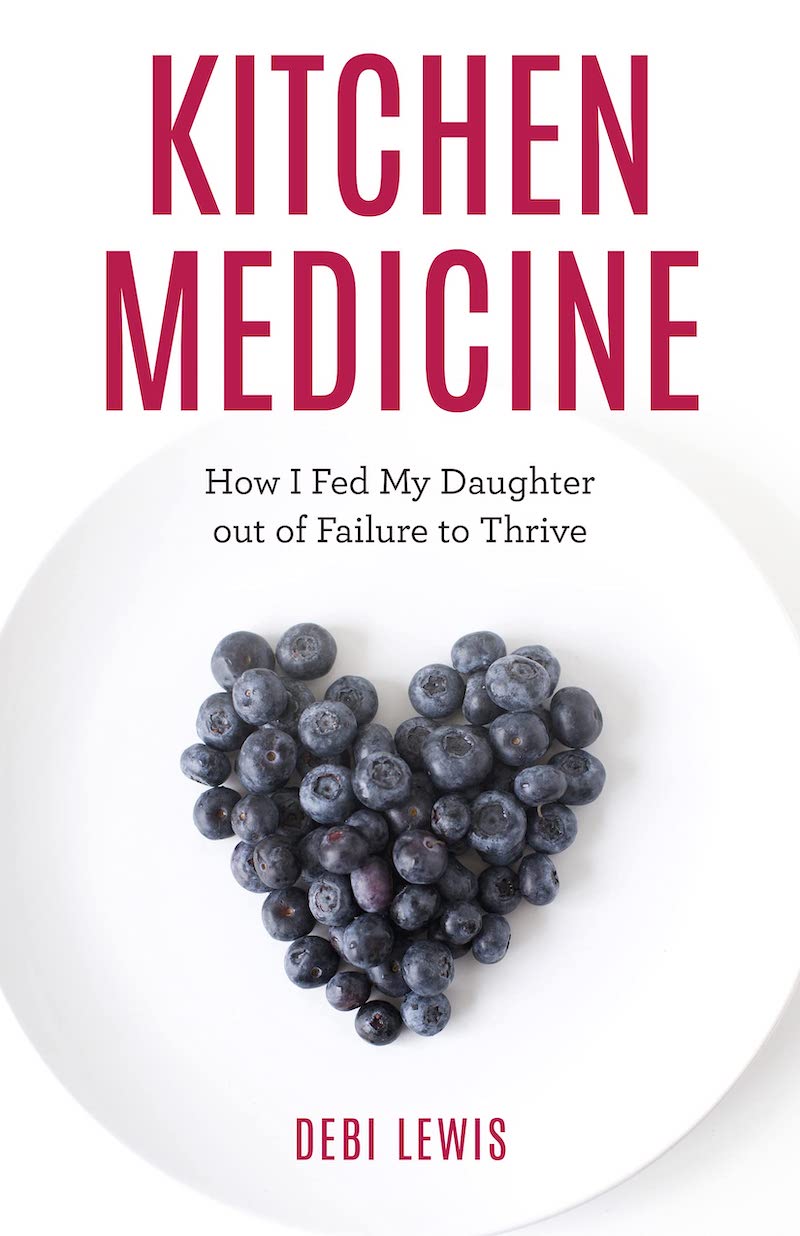 A Mom, Not a Superhero: Debi Lewis On “Kitchen Medicine” (Lilith)

When Your Child’s Health Issues Force You to Become a Detective, a Nutritionist, and a Professional Chef (Moms Don’t Have Time to Write) 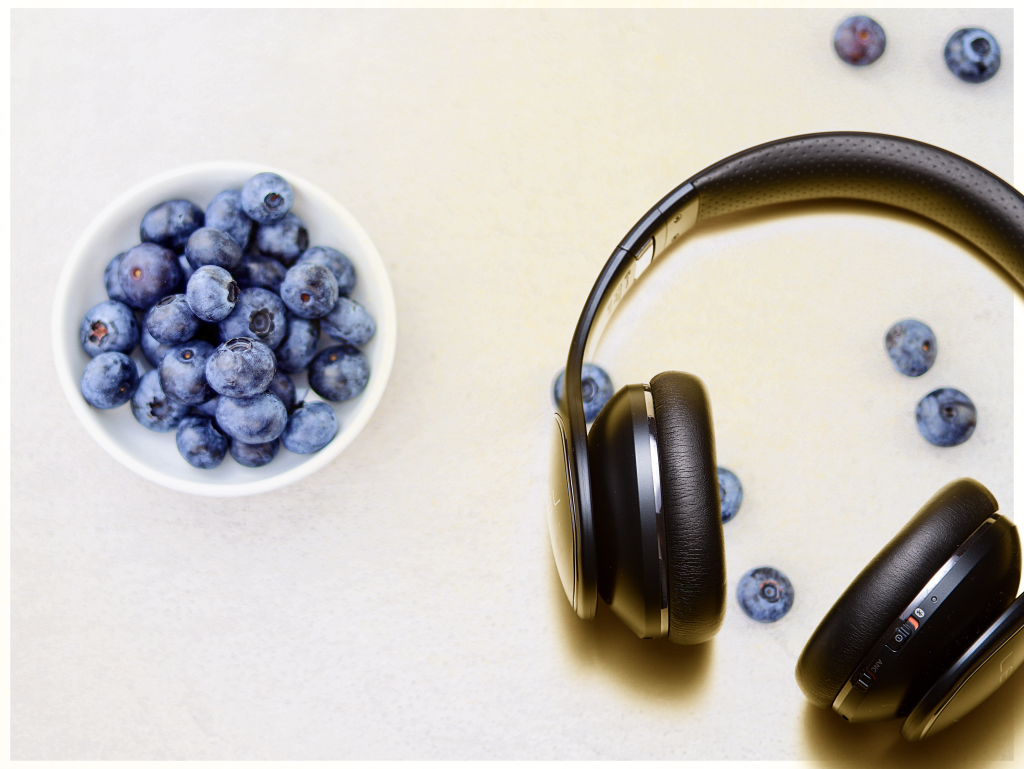 “They Say ‘Failure to Thrive’ but Moms Hear ‘Failure To Feed.’” (Burnt Toast with Virginia Sole-Smith)

Writing About Our Children (Let’s Talk Memoir with Ronit Plank)

Beating Failure to Thrive (Heart to Heart with Anna)

Debi Lewis is a master storyteller. Her gorgeous memoir, Kitchen Medicine, weaves the bright colors and gentle aromas of cooking through a fast-paced medical drama. More than a journey through her child’s mysterious illness and hard-won recovery, this is the story of a woman finding joy and confidence in herself and her mothering while redefining her own relationship with food.

Author of "Bullied: What Every Parent, Teacher, and Kid Needs to Know About Ending the Cycle of Fear"

In Kitchen Medicine, Lewis explores how we learn to measure our motherhood through our ability to feed our children, and what that means when it feels like we can’t live up to all of the expectations and pressure put on family meals. While seeking answers for her daughter’s mysterious medical problems, Lewis also learned how to parent and feed her family on her own terms. This beautifully-told story will resonate with any parent of a medically complex child, but also with anyone who understands the power of food to comfort and show love.

Author of “The Eating Instinct: Food Culture, Body Image and Guilt in America”

Part heartbreaking love story, part breathless detective story, Kitchen Medicine: How I Fed My Daughter out of Failure to Thrive invokes our most primal and terrifying parental duty: the children’s very survival. For any parent who has experienced diagnostic agony, medical mystery, or the bright certainty of instinct—this book will speak right to your heart.

Author of “How to Be a Person”

Kitchen Medicine is a moving, beautifully written story of a brave mother who put her undying love for her daughter to work in the kitchen. Debi’s creativity, patience, and fierce determination to heal her child through food is an inspiration, and her lovely prose is a joy to read.

Debi Lewis has written a book of fierce maternal love that will speak to anyone who has ever loved a child. Equal parts culinary memoir and medical adventure, Kitchen Medicine is a well-crafted page-turner that feeds the reader with suspense. The book itself is both a mystery and a miracle of the heart. I’ll never see a blueberry, or a sandwich, the same way again.

Author of “Sisterhood, Interrupted” and coeditor of “Only Child”