Debi Lewis holds a BA and an MA in English and Creative Writing from the University of Wisconsin, where she was a recipient of the Eudora Welty prize for fiction. Her short fiction and essays have appeared in more than a dozen publications.

In 2005, Debi’s second daughter’s birth began what would be a nearly decade-long journey through the confusion and inefficiencies of modern pediatric speciality medicine. Initially trusting and slowly growing more frustrated, Debi learned quickly that even within the same hospital, silos had developed that kept her child from an accurate diagnosis and treatment plan. Through research and introspection, Debi began piecing together the mistakes and wrong turns that took her family from constant medical mystery into the final surgery that would change her daughter’s life — and her own — for good. 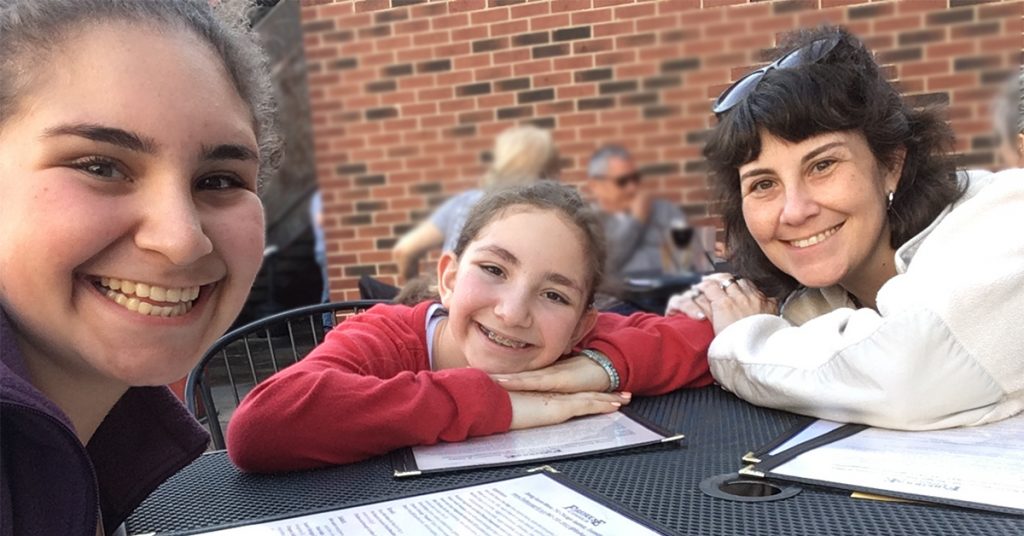 Debi Lewis and her daughters